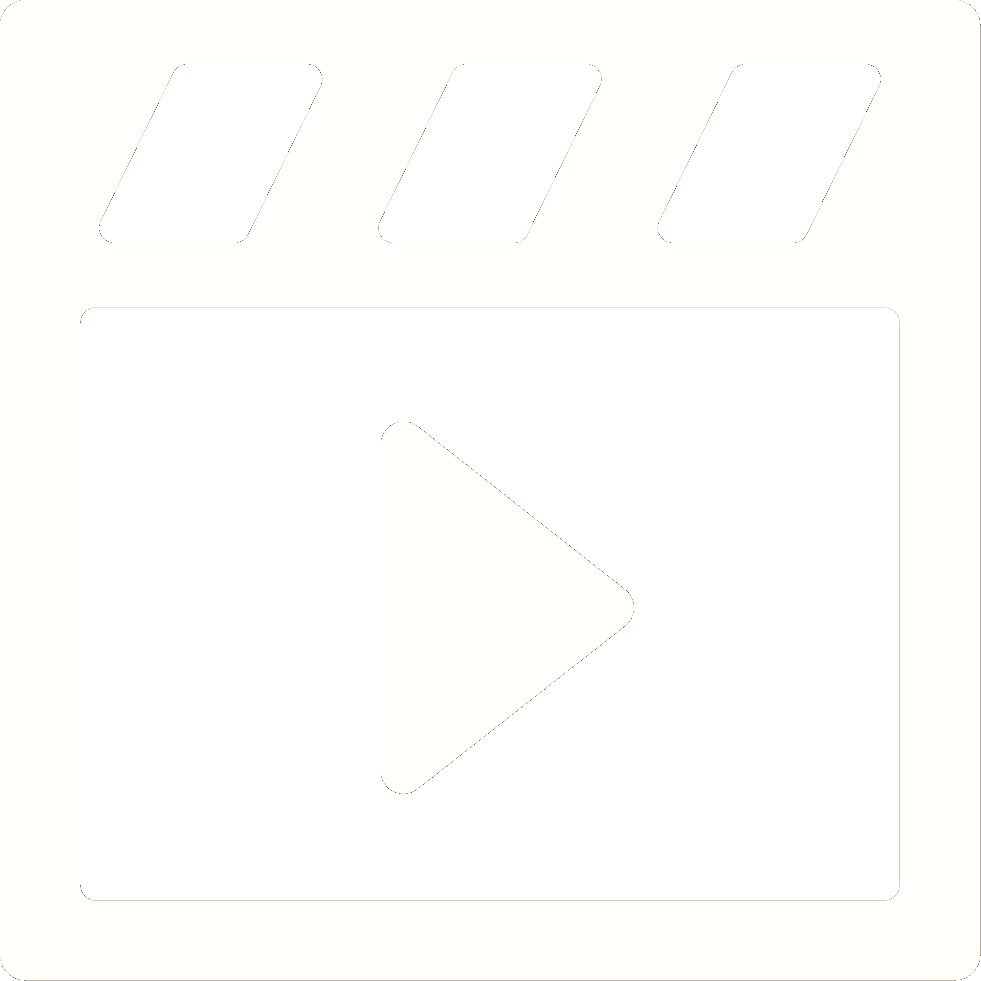 The challenge was to build a King Cobras cinematic universe.

The solution was to create an extensive series of branded content that would ultimately generate Intellectual Property around the “King Cobras: Men’s Group” (KCMG) concept. After the “Pastor Alejandro” idea was pitched, the Research & Development team was hired to flesh out a story from a feature film’s logline: “An introverted Pastor is misidentified and forced to take up the role of a notorious gang leader, and yet is fully equipped by God for the task.”

There were a handful of key points to consider. First, the product needed to be Latino-centric without alienating a non Latino audience. Second, it was essential that it incorporated faith-based sensibilities yet remain raw, gritty, and honest to the Miami urban culture. Third, incorporate a humor that appealed to the millennial generation without feeling dated and incoherent to a younger audience. And finally, the product needed to convey joy, hope and a sense of community during a time of deep division and social unrest.

What emerged from R&D was a narrative feature film screenplay, an abstract for a sequel feature film, a story bible for a streaming sketch comedy series, four sketch comedy scripts, the blueprint for a King Cobras graphic novel, the outline for a series of KCMG podcasts and a production plan for the official filming of the pilot episodes.

The ultimate goal is to build a loyal and ravenous audience that demands the creation of a film series as a follow up to the sketch comedy show.

“Men’s Group” is slated to be a multi-season episodic sketch comedy project, aimed at bringing together the Latino community to engage audiences in little discussed, often taboo subject matter, and always resulting in hysterical laughs.

Each episode consists of a pre-taped skit starring an ensemble of actors and will include varying celebrity guest cameos. The sketches will cover a variety of societal topics, mostly focused on Biblical themes, American popular culture, ethnic stereotypes, social awkwardness, Latino/Hispanic culture, sexuality, and male vulnerability.